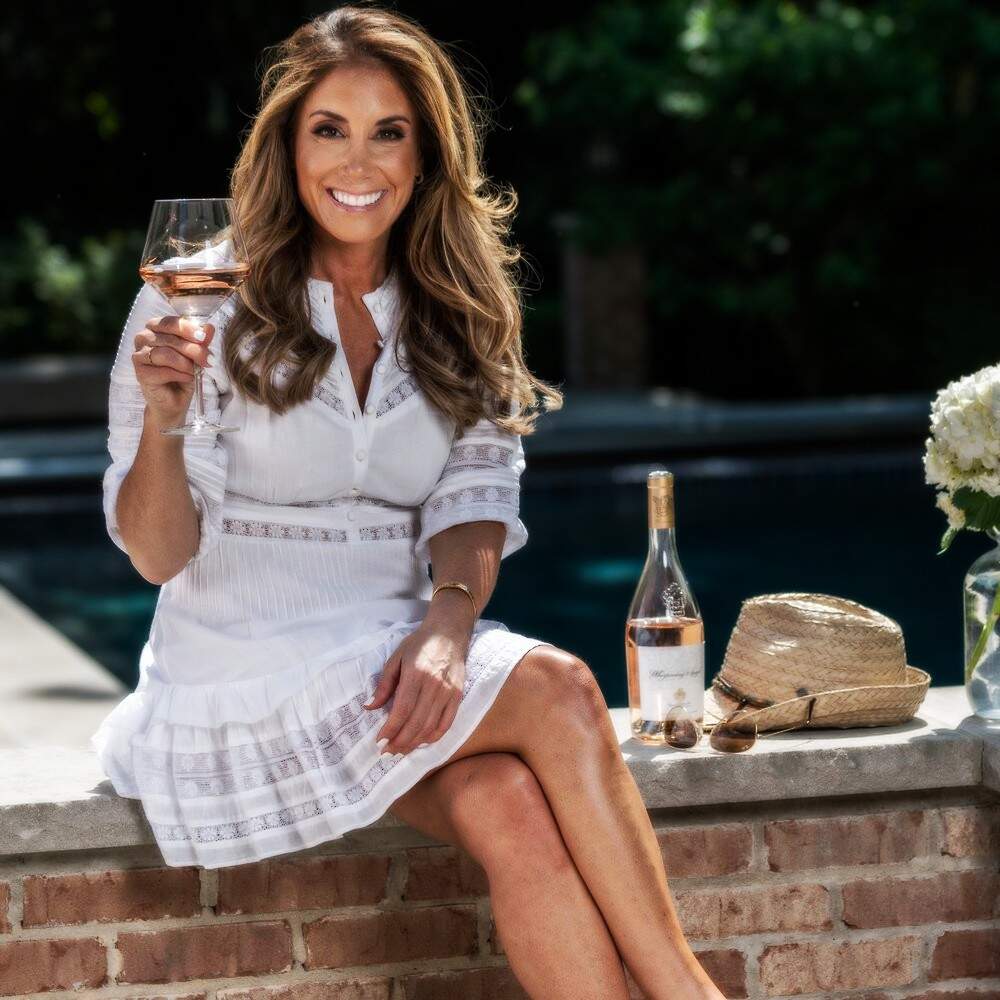 Barbara Majeski (born Barbara Schwartz) is a well-known American TV host, philanthropist, and authority on healthy living. She has appeared on such shows as The Today Show, The Nick Cannon Show, Inside Edition, and NBC's Fox News earning her the moniker "Curator of the Good Life." Majeski put herself through college by serving tables and interning in Human Resources at Bloomberg Financial Markets throughout her time there. Towson State University awarded Majeski a Bachelor of Science in Health Education in 1996, and she then relocated to Atlanta, Georgia, to work for a promising new direct sales venture.